I adopted Arabella last week and just wanted to send a little update and some pics of her in her new house.

She’s starting to adjust pretty well but just needs some time to get used to people getting in her personal space. She loves going on walks in places she’s never been before and is doing pretty well if I walk her with other people walking with us.
She unfortunately ate a squeaker last Monday so I had to make her throw up but I’ve been keeping a closer eye on her when she’s playing with her toys.

Things were a little stressful near the beginning but she’s already on her schedule so things are starting to calm down now. 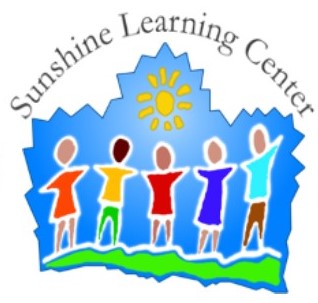